The temple has also been dubbed the ‘Parthenon of the Peloponnese’ as Ictinus, the great ancient Greek architect who designed and constructed it, had also designed the Parthenon in Athens with fellow architect Kallikrates.

(2) Sanctuary of Asklepios at Epidaurus 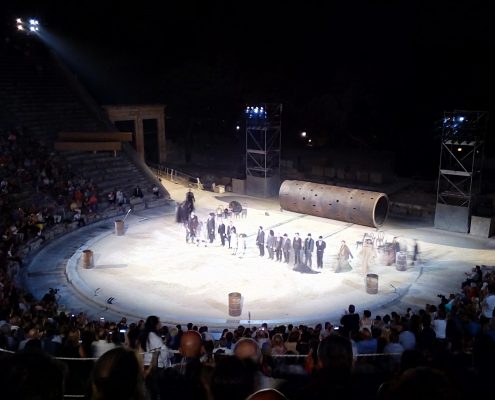 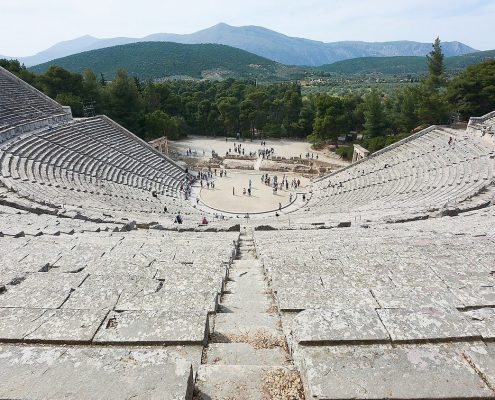 A cultural landmark which is famous for its architectural brilliance and influence to the world over the ages. 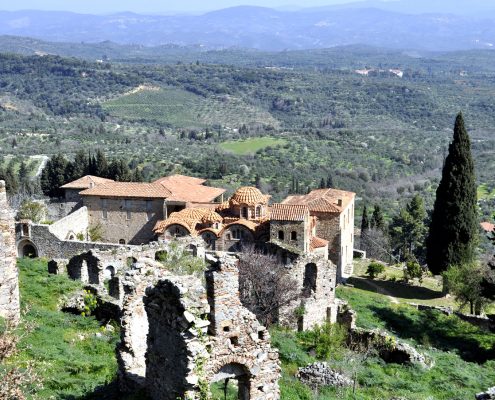 Mystras was a medieval fortified town in the Peloponnese, located 6 km from Sparta town. It flourished during the late Byzantine Empire period as an important administrative center. Impressive medieval constructions; the Palaces for the Royal House of Palaiologos [last Byzantine dynasty]; the houses of noblemen Laskaris and Fragkopoulos; beautiful churches (Agios Dimitrios and Pantanassa) and monasteries (Perivleptos, Vrontochio).

The most celebrated ancient Greek sanctuary, dedicated to Zeus, the father of the twelve Olympian gods. Became the most important religious and athletic center in ancient Greece, and of cource is the birthplace of the Olympic Games. 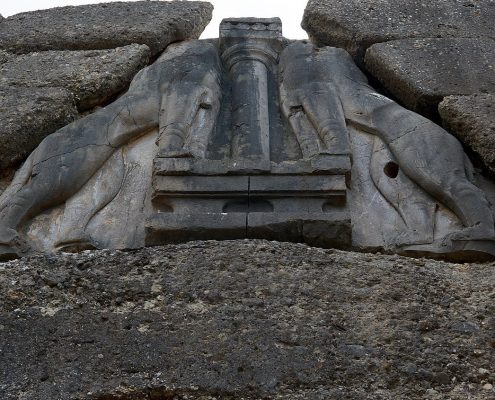 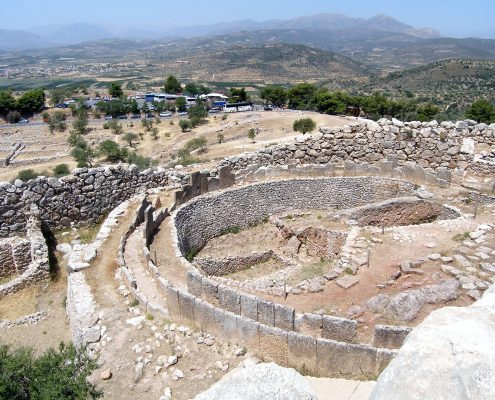 The so-called ‘Golden Mycenae’ reached the height of their rule during the Late Bronze Age (1350 – 1200 BC) and their Mycenaean civilization. The Palaces, the Cyclopean Walls [huge fortifications], the “Tomb (Treasure) of King Atreus”, the large arched doorways, fountains, and ramparts have earned Mycenae a place among the greatest towns in antiquity. 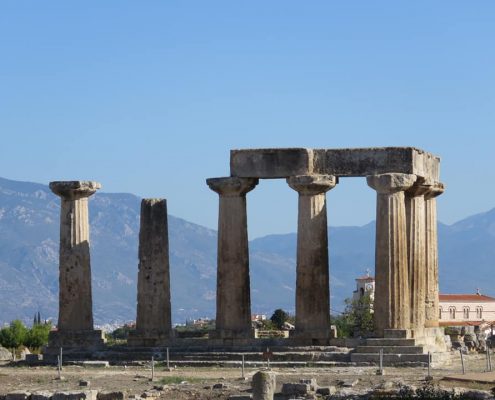 Corinth was one of the most important ancient Greek city-states in the whole region of Greece. With a history stretching across the span of around 8000 years, it is safe to say that it played an important role not just to Greek history, but to world history as well.

Ancient Messene (not to be confused with Mycenae!) 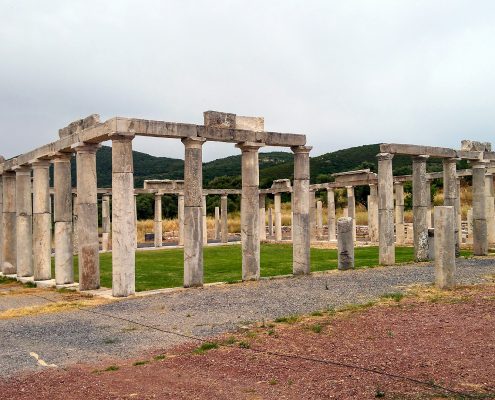 The overlooked due to its difficult location archeological site of Ancient Messene is one of the most impressive sites, given its sheer size and beautiful ruins. The site has been excavated for the last 100 years but only a third of its total size has been completed so far. Most of the area of Ancient Messene contains the ruins of the large classical city-state of Messene refounded by Epaminondas in 369 BC, after the battle of Leuctra and the first Theban invasion of the Peloponnese. 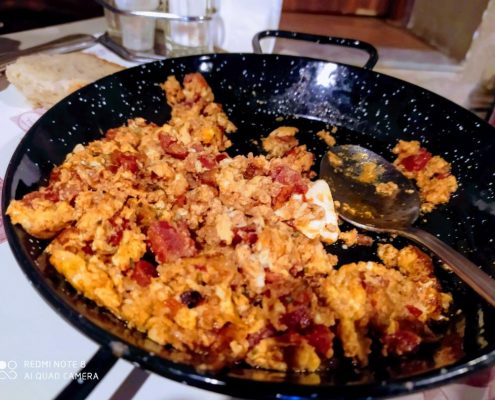 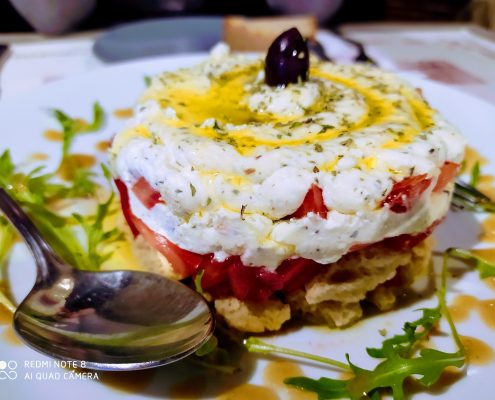 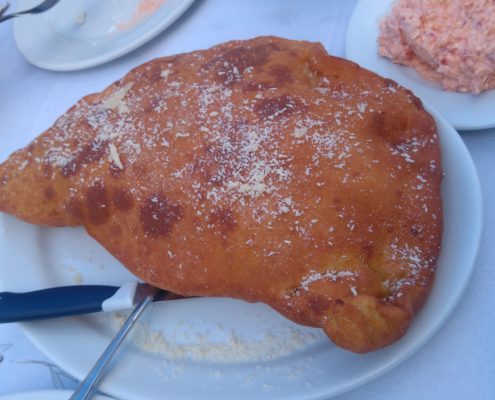 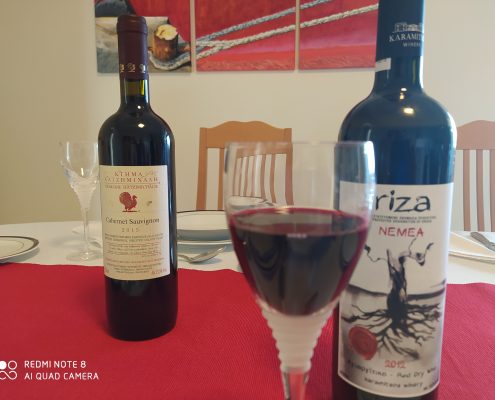 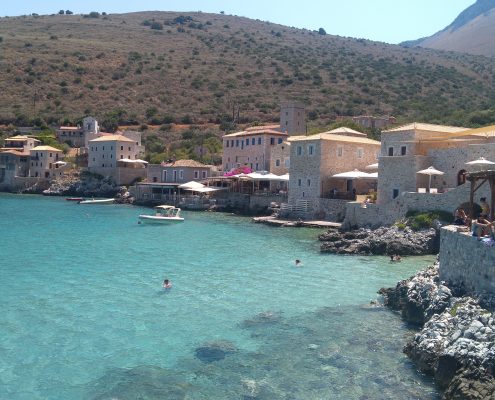 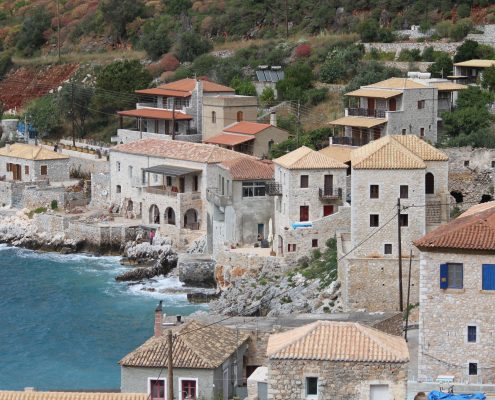 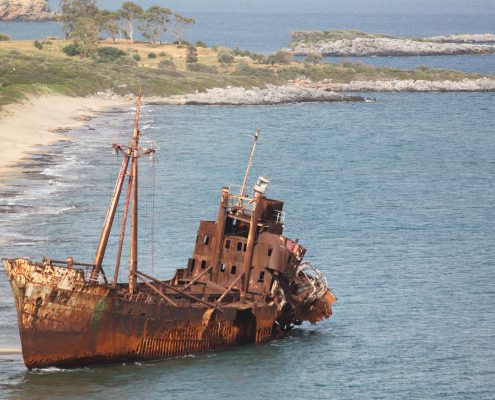 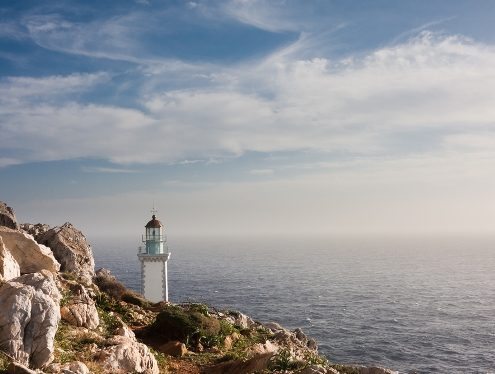 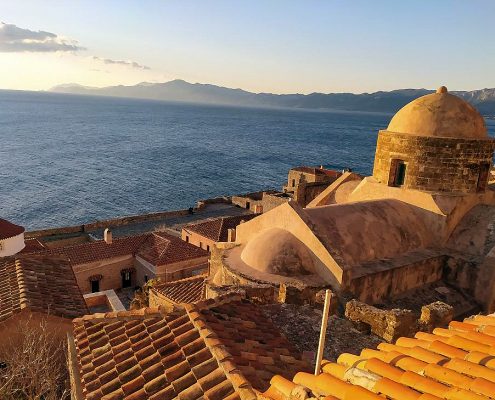 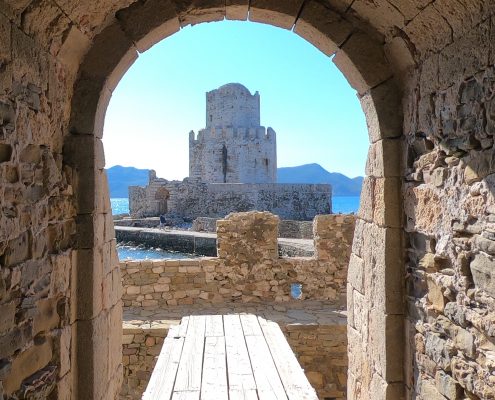 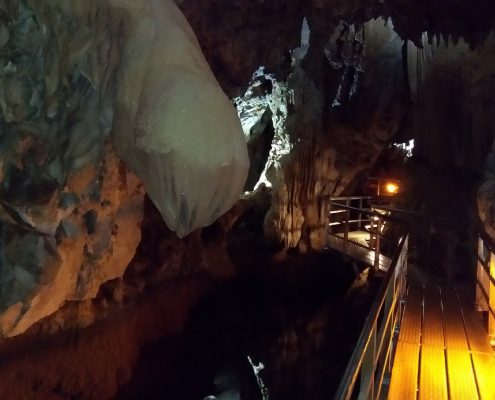 If you are thinking Olive-oil and/or wine (tasting), it is the Peloponnese that offers the best in Greece. 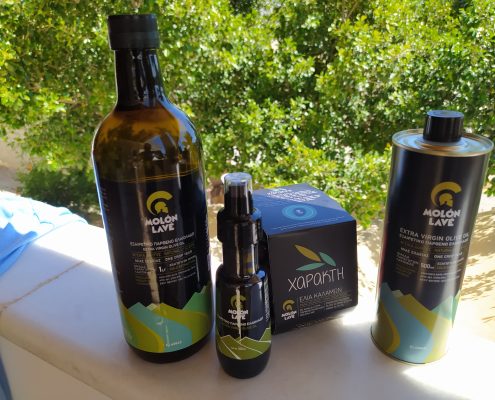 And if you think that something is missing.

There are some amazing islands to visit without compromising your selection by any means! 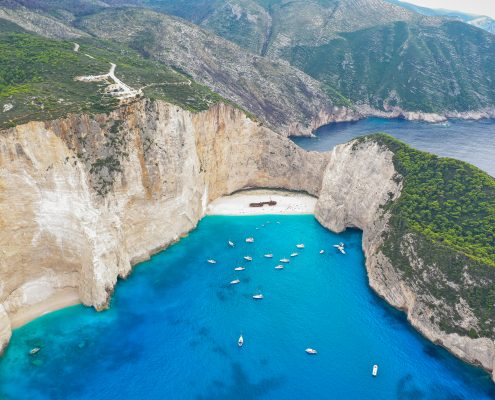 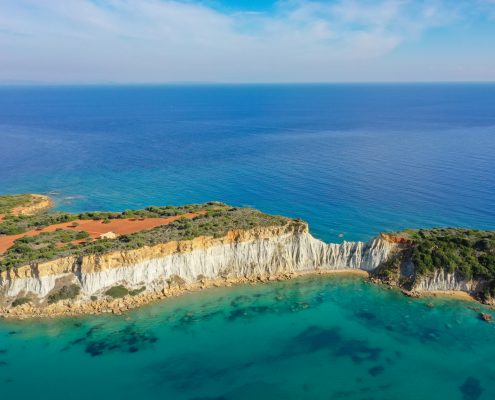 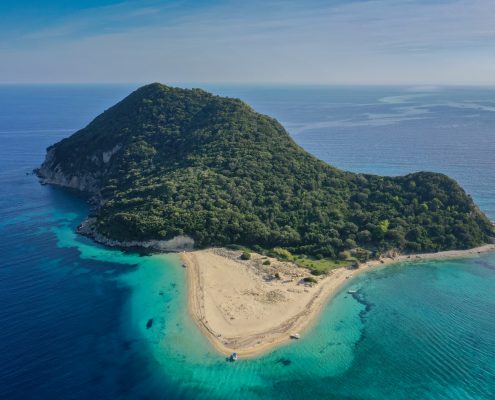 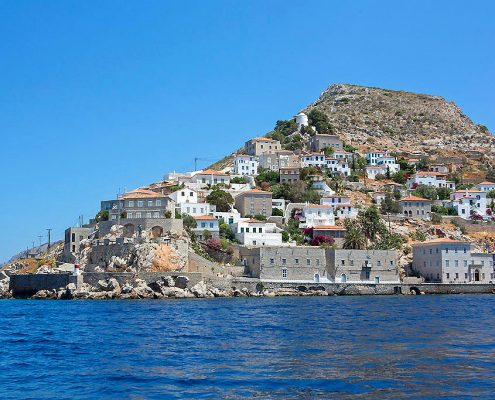 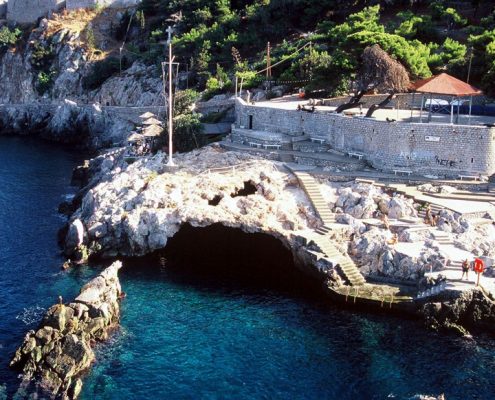 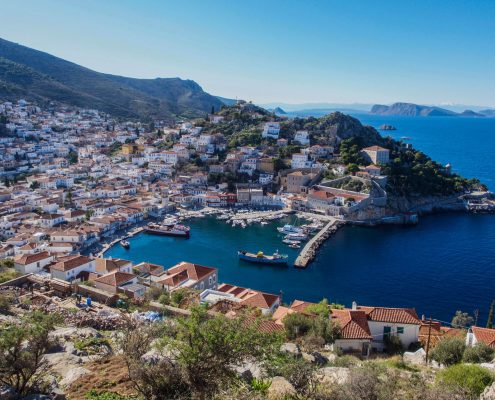 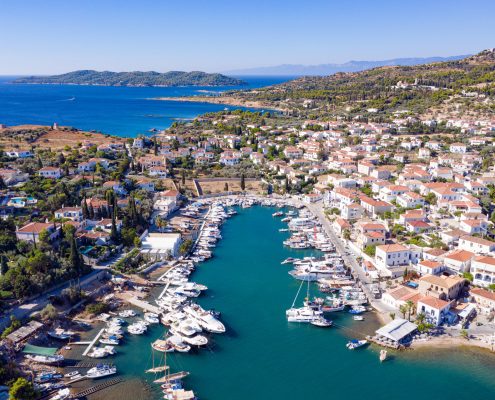 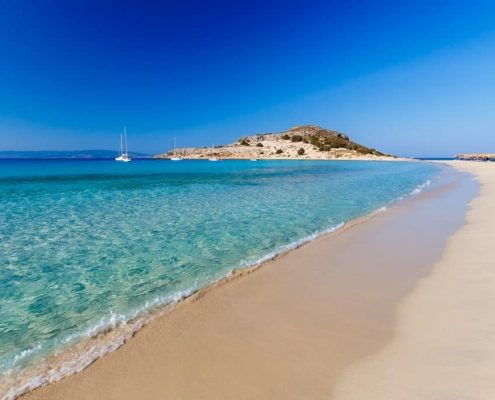 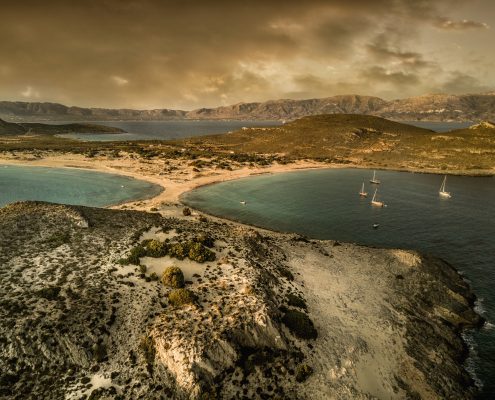 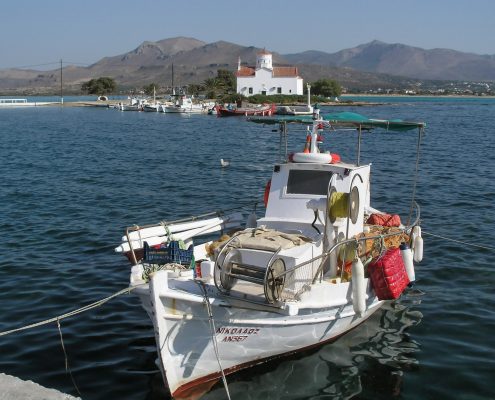 You still need to include the best mix in your itinerary since the Peloponnese region is limitless!

☼ Please, do explore our FAQs Not 4 Dummies section to see all our FAQs. It contains a wealth of knowledge for the first time but also the experienced visitor of Greece.

☼☼☼ Private Delphi & Hosios Loukas Monastery ☼☼☼ We are a journalist and psychiatrist from the Washington DC area. We had only one day for an excursion outside of Athens. Quite by chance, we met Nikos in the lobby of our hotel, waiting for another client. We quickly engaged (he is very friendly) and agreed on a tour the following day that would fit our schedule, including a drop off at the airport to catch our flight that evening. We could not have been more pleased with Nikos and the entire experience! He is highly educated, personable, and professional and... END_OF_DOCUMENT_TOKEN_TO_BE_REPLACED
Can I do olive-oil and/or wine-tasting?

Do you know that Sustainable Tourism means better value for money?